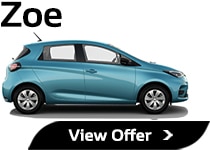 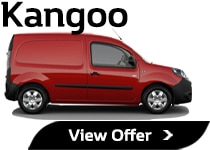 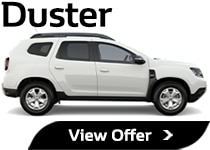 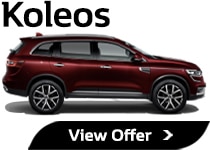 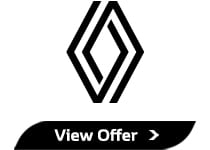 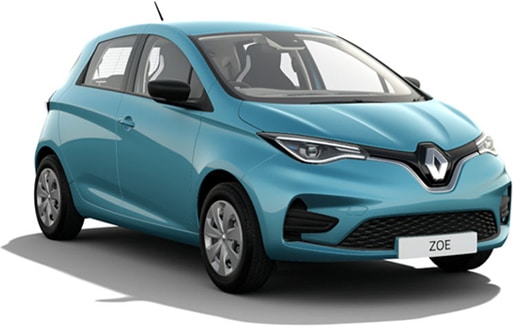 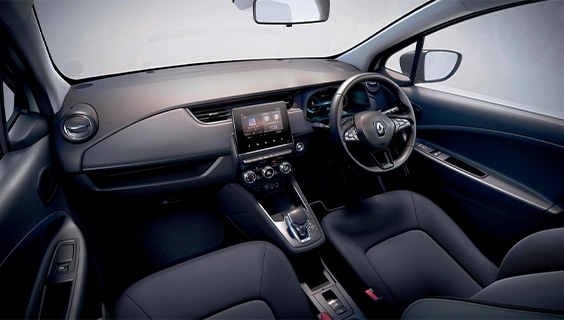 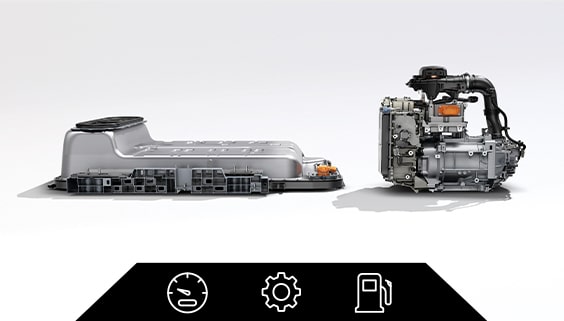 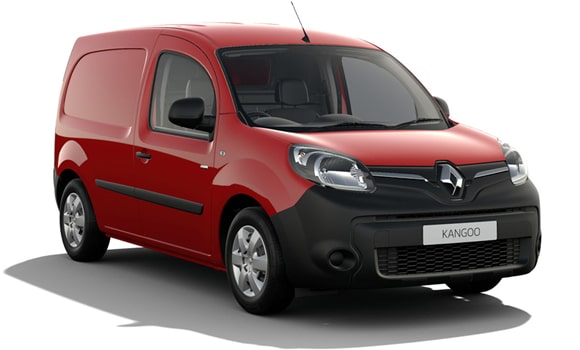 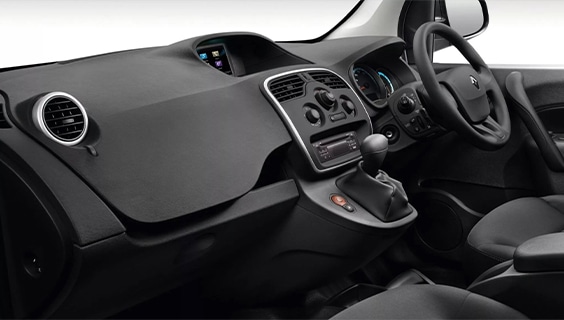 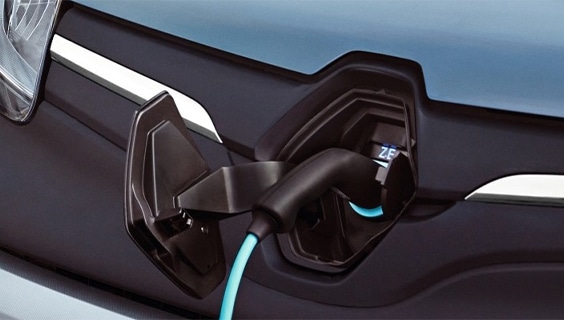 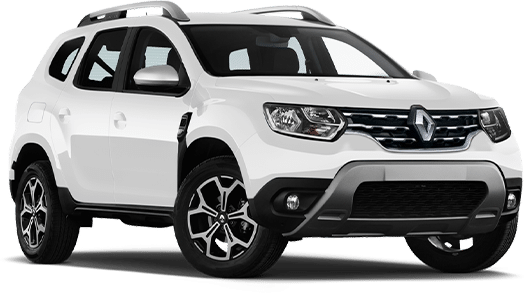 Get the great value Renault Duster from $155 per week* with no deposit at only 2.9% finance. Get behind the wheel of french automotive excellence with ease! 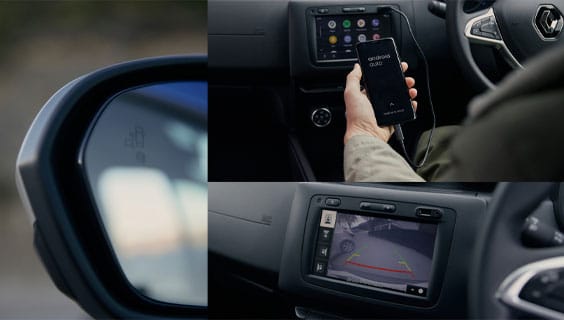 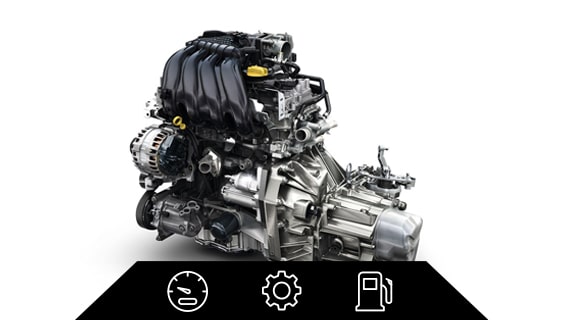 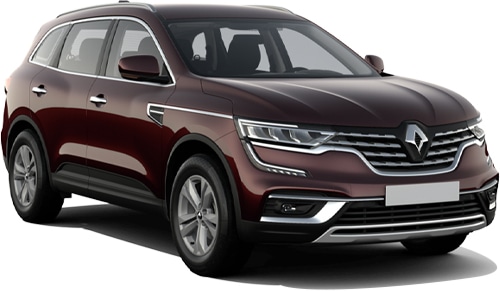 The Koleos is an evolution in automotive ‘design’ and ‘technologie’. With space that defies expectations and levels of comfort and finish that has to be experienced to be believed, Koleos sets the new standard in SUVs. 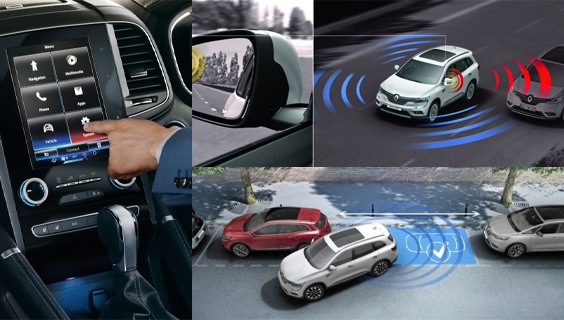 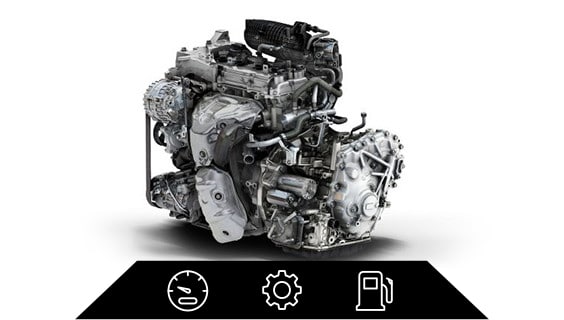 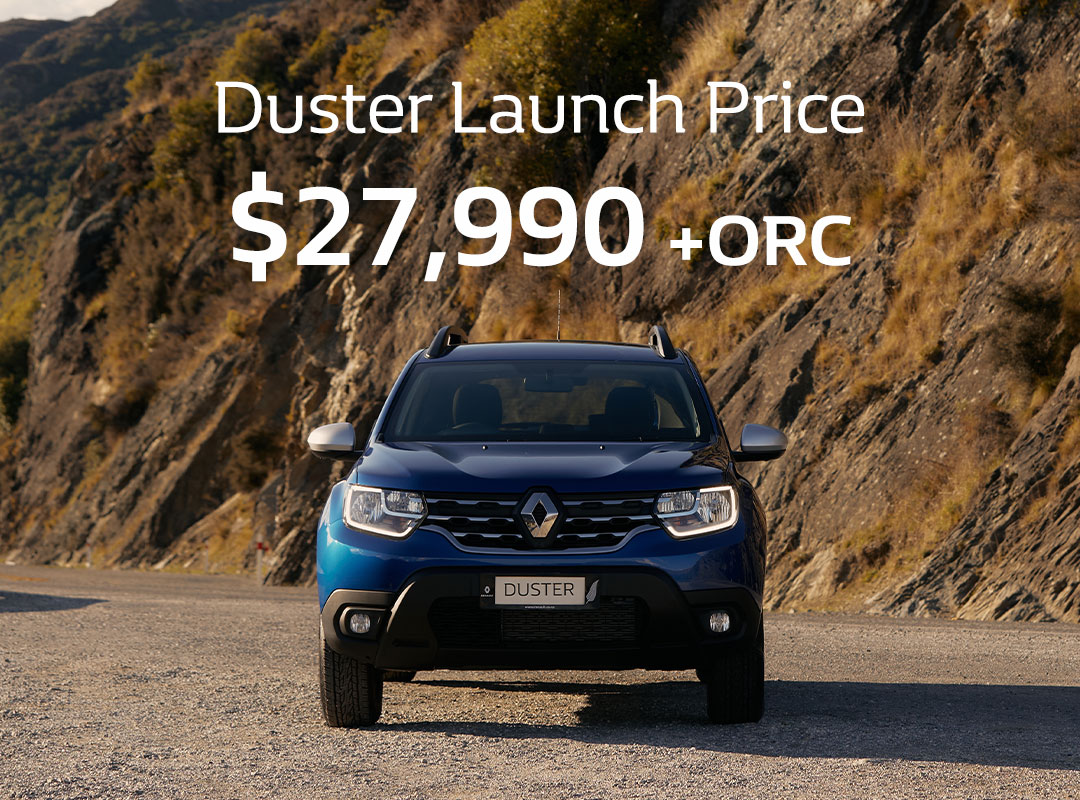 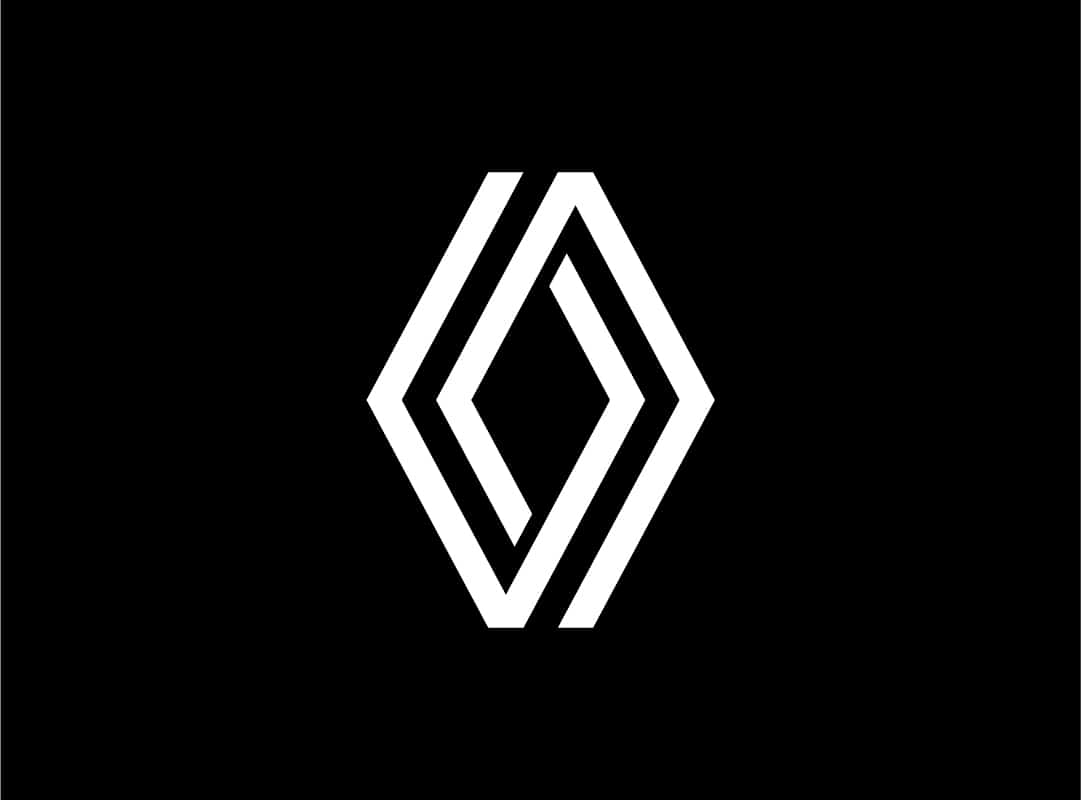 After envisioning and creating some of the world’s most reliable and magnifique automobiles for over 120 years, we have a solid and ever expanding reputation in the automobile industry around the globe and are steadily growing here in ‘Nouvelle-Zélande’. 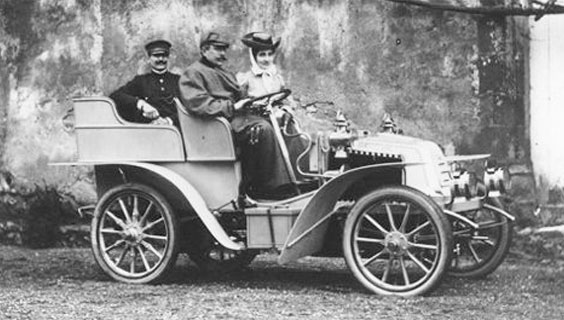 Born in Paris in the mois de l’amour (month of love) February 1877, Louis Renault was to go on to produce his first car, the Voiturette in 1898. In 1899, Louis, Marcel and Fernand would form Renault Frères, beginning the révolution Renault(Renault Revolution). 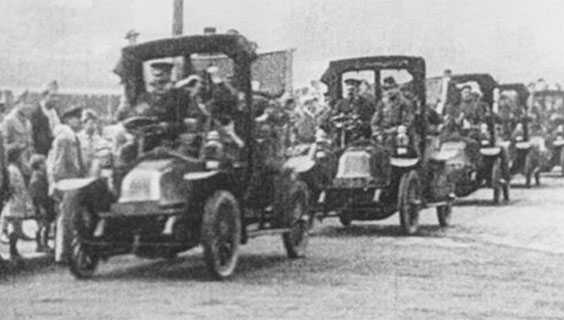 In the early 1900’s Renault produced their first ‘automobile’ and secured patents for the first turbochargers, sales were also established outside of France in England, Italia, Germany and the USA. After taking orders for 250 taxis in Paris, their workshop was switched to a mass production factory. By 1907, 50% of the taxis in London were Renault! During World War One, Renault contributed by supplying trucks and ambulances, troop transportation and even light tanks. At war’s end, Renault was the main manufacturer in France. 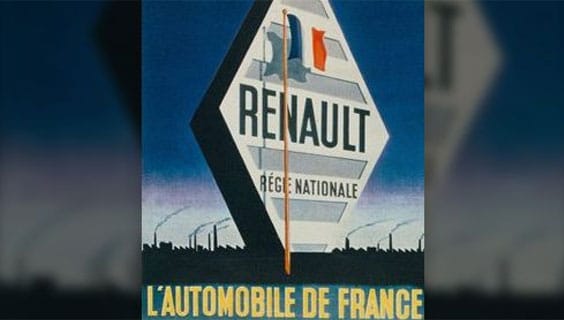 In 1945 following Louis Renaults death, the French government nationalises Renault, remaining owned by the state for the next 50 years, with the company name changing again, ‘sacre bleu’, to Régie Nationale des Usines Renault. Even with all the name changes, the philosophy always remained ‘inchangée’, and Renault introduced many innovational models with a ‘grand’ focus on motorsport. 1964 saw the Renault 8 Gordini launch with great sporting success, and in 1972 the R5 makes its debut, going on to account for 60% of sales.

Duster: *This Renault Duster 2.9% p.a interest rate offer is only available on new Renault Duster vehicles purchased between 05 February 2021 and 30th April 2021 (while stocks last). This offer cannot be used in conjunction with any other discounts or offers. The 2.9% p.a interest rate offer is available for loan terms of up to 48 months, and is fixed for the term of the loan. No balloon payments are available with this offer. This Renault Finance offer is only available through UDC Finance Limited, and UDC Finance Limited lending criteria, fees, terms and conditions apply. An establishment fee applies which includes a $10.35 PPSR levy, $105 UDC establishment fee, and a Dealer Origination Fee. Check with your preferred dealer for details of their fee.